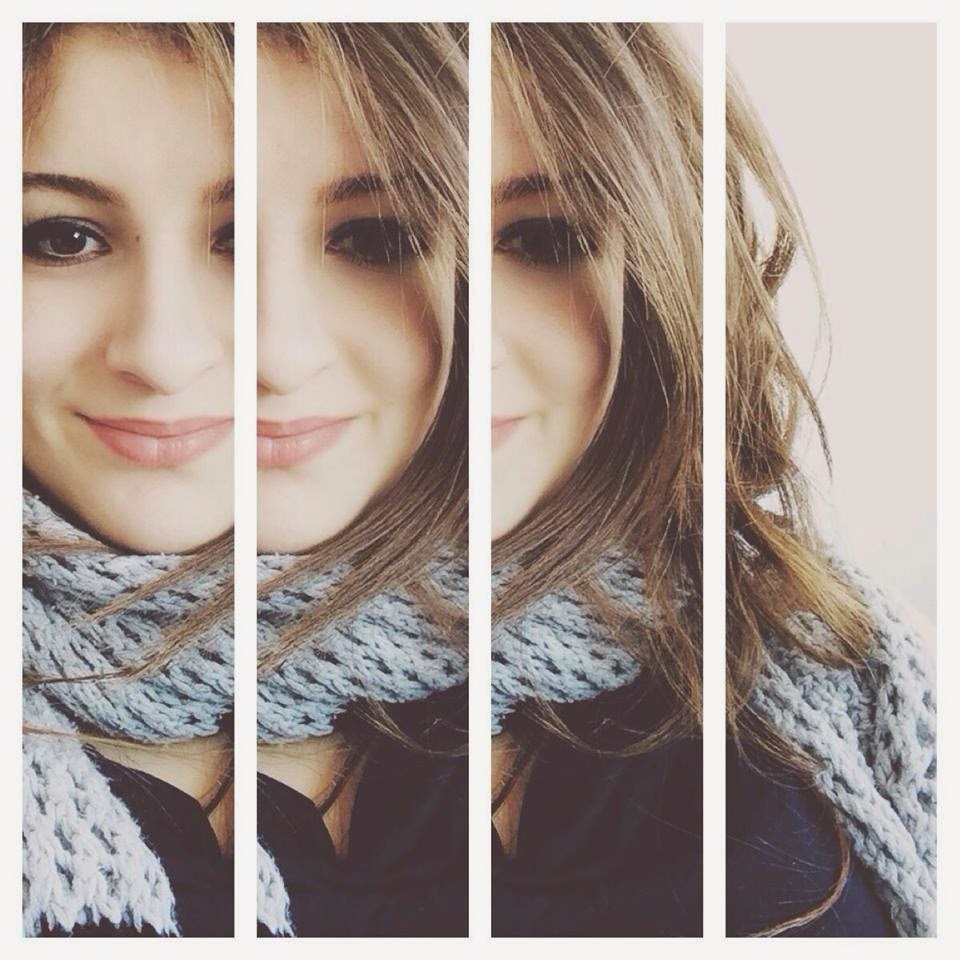 1994 Mersin-born Turkish composer. Started composing little piano pieces during her early-age piano education, experienced her first orchestral scores at the age of 16. While she was 18, she was commissioned by Meininger Trio for her mixed chamber piece “Wind Touch” which was premiered and will be published on cd in Germany, honored as “Youngest Turkish composer commissioned from Europe”. Sakar was also participated to BeethovenFest Bonn as an “Invited Composer” in 2012, the year she was accepted to Hacettepe University Ankara State Conservatory Composition Department.
Sakar was commissioned by soloists and ensembles from Germany, Switzerland and United States. Her latest piece “Sketches” for clarinet duo was premiered by Selin Gürol and Martina Morello in Lausanne, Switzerland; in Fabruary 2014. She’s been still studying composition with composer Sıdıka Özdil Gardner, in Hacettepe University Ankara State Conservatory. Her upcoming projects are going to be with Richard Whynn McGuire (percussionist) in United States and with Nicolas Horvath (pianist) during his Japan-Ukraine-Iran-Russia tour in 2014.

(by the composer herself)

“Bagatelle” was composed on a commission by Nicolas Horvath for “Glass Worlds-Hommages to Philip Glass” concert series with a concept of minimalism. With the composers standpoint of minimalism in a more traditional way, Sakar’s mono-tematic attitude for minimalism has shaped with “Bagatelle” which forms around one characteristic and simple theme variating and cycling around the piece with a traditional use of piano. Composer had aimed listeners, not to be able to follow or anticipate the course,
but to have just fun in a trice.
Publié par Nicolas Horvath à 12:45