Vasco Martins
Vasco Martins is a Cape Verdean musician and composer. Born in Queluz, Portugal, in 1956, he lives now in Calhau, Cape Verde.
In the Cape Verdean musical panorama, Vasco Martins may be considered unique. A composer who refuses to be labeled, he may be considered a classical musician because of his incursions into symphonic orchestra music, but he may also be considered as a new age musician because of his instrumental compositions, mostly using synthesizers, but in both cases, always inspired by traditional Cape Verdean music.
Self-taught, he began his studies in 1974. He was a member of the band Colá in 1976, but then went to Portugal and later to France to pursue his musical education. In 1979 he recorded his first LP. He returned to Cape Verde, and it is there that he has created most of his work as a composer and instrumentist, but also as musicologist and producer. At the moment he is one of the rare Cape Verdean musicians whose main professional activity lies only on music. 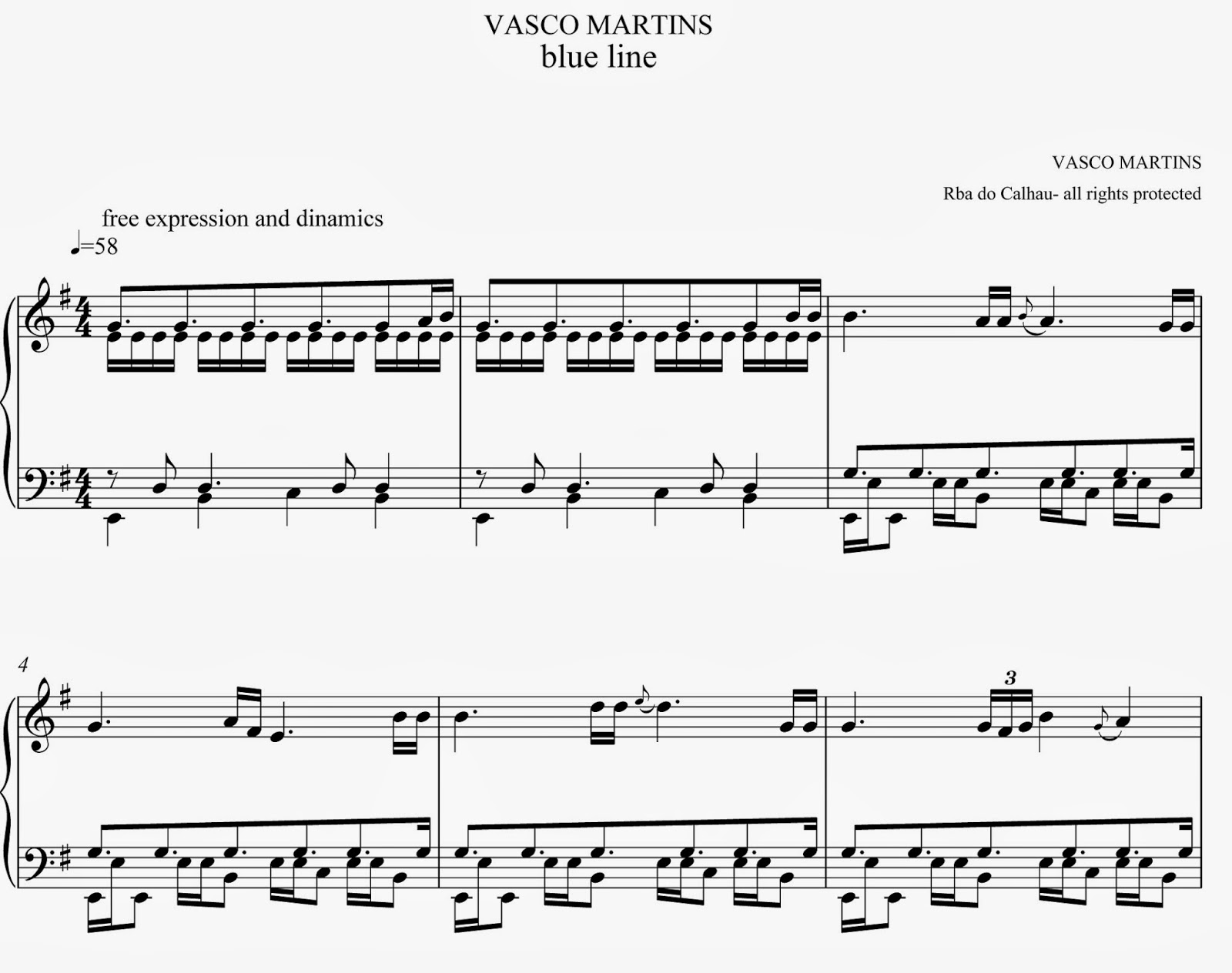